You are here: Home / The Council / Town Twinning

Harpenden has enjoyed Town Twinning relationships with the German Town of Alzey and the French Town of Cosne-Cours-sur-Loire for many years.

The Town Sign shows the Twin Town Shields for Alzey and Cosne below the Harpenden Shield; a photo is shown below.

The Shield of Alzey features a lion, which recalls the Town’s former overlord, the Electorate of the Palatinate.  The vielle, a kind of fiddle, is featured below and recalls Volker von Alzey, an important figure of the Nibelungen.

The Cosne Shield features three silver Merlettes, a bird always represented without beak or legs, on a blue background.

Harpenden has enjoyed a link with Alzey in Germany since 1963.

Alzey is a bustling and picturesque market town 30km southwest of Mainz, in the centre of the winemaking region of Rheinhessen, in the State of Rhineland-Palatinate.  The highlight of the year is their Wine Festival in September when the whole town is given over to dancing, singing, eating and tasting the local wine.  Alzey is easily accessible by road or rail.  There has been a constant flow of residents travelling between the two towns for many years – including regular school exchanges, private family parties and cultural exchanges.

The ‘Friends of Alzey’ was formed in 1979 to bring members of the public into closer and continuing involvement with this partnership. The 40th anniversary of Twinning was celebrated in 2003 with an exchange of gifts between the Towns and in August 2013 Alzey celebrated 50 years of Town Twinning with Harpenden.  The Friends of Alzey visited the Town and joined in the celebrations, including special events and visiting places of interest.  The Town Mayor also visited Alzey and attended a 3-day programme on Climate Protection as well as attending an official evening celebration.  The 60th anniversary of Twinning is in 2023.

Since their beginning, the Friends of Alzey have continued a varied and regular programme of events and visits, both among members and with their German counterparts. These have included Annual Dinners and Quizzes, German speaking ‘Stammtisch’ meetings and English-speaking social evenings.

Visits from and to Alzey have also regularly taken place, only recently interrupted by the pandemic, which have included sightseeing and participation in local events. The Twinning relationship has also been a source of continued support and friendship, the Harpenden Town Mayor sent a message of support to the Mayor and people of Alzey in 2021 following the large scale flooding that happened in the area.

The Friends of Alzey welcome new members.  Information on their activities and how to join can be found at:

Harpenden commenced its Twinning relationship with Cosne-Cours-sur-Loire at an official Twinning ceremony in October 1982 when a delegation from Cosne, led by their Mayor and Member of Parliament, signed the Twinning Charter.

This small French town is the busy centre of an attractive wine-growing district in the Nièvre department in central France, near Sancerre.  It stands on the River Loire, about 180km south of Paris, on the main railway line to the south and just off the N7 motorway.  Like Harpenden, Cosne has few industries, but it does have many shops, a cinema and café-restaurants.  It also supports a large and lively market twice a week and there are chateaux to be visited in the neighbourhood.

Several private parties have visited in both directions and the ‘Friends of Cosne’ brings together socially all those interested in Harpenden’s French link and organises hospitality for visitors from Cosne.

The Friends of Cosne also hold a programme of events and visits each year, and the 30th anniversary of Twinning was celebrated in 2013 (for 2012). Virtual meetings continued during the pandemic and in 2020 and 2021, Christmas Carols were held via Zoom with the Cosnois!

2022 marks the 40th anniversary of Twinning and the Town Mayor and Mayor of Cosne exchanged letters to offer their congratulations to each other and all involved. 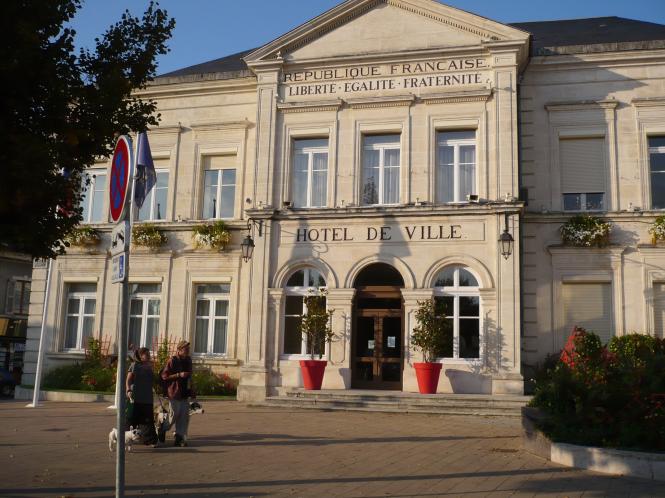 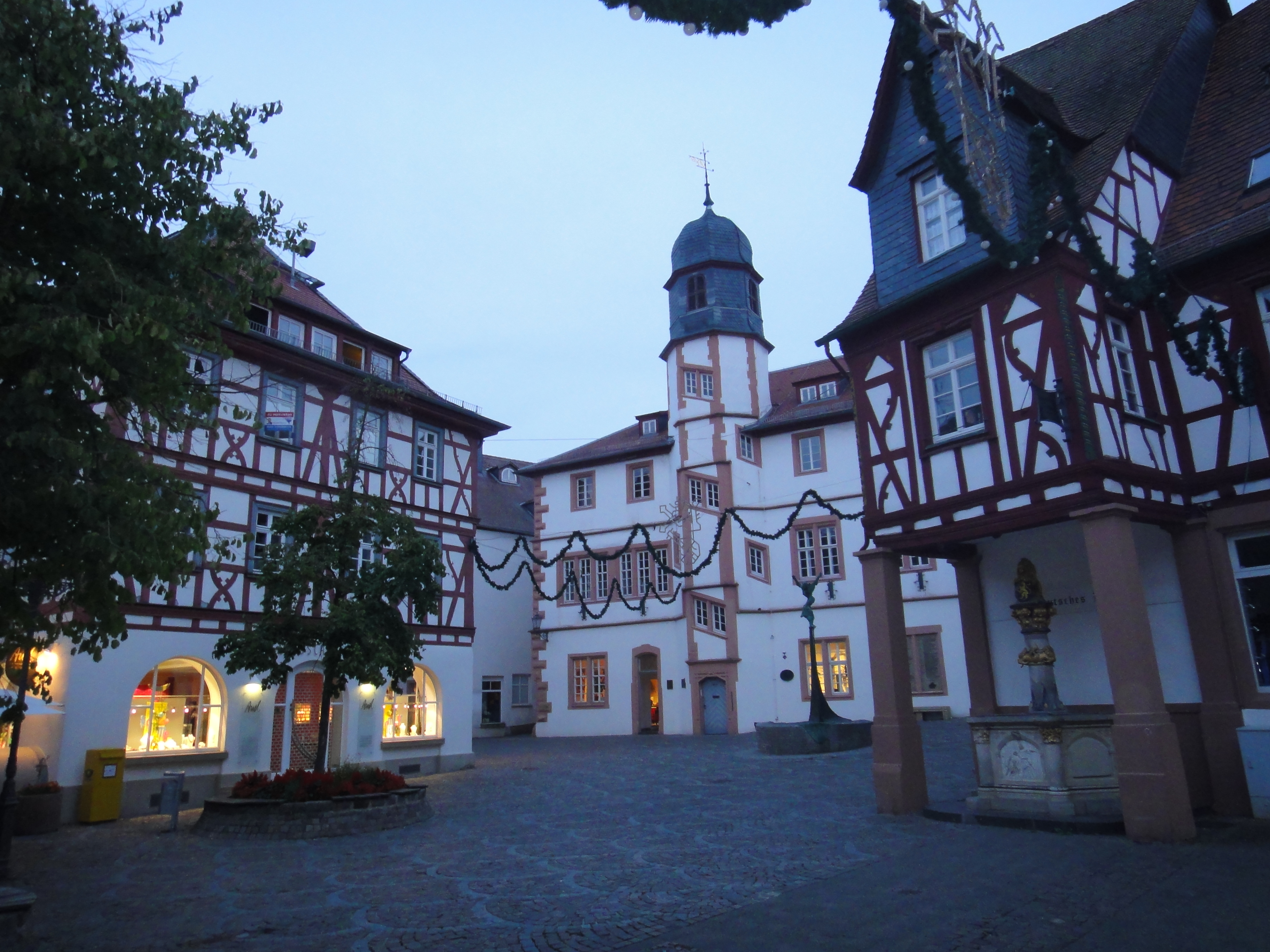 Across the country, High Streets have seen many changes over recent years and ours in Harpenden is no different. One of the big changes is the reduction in banks and the services that they offer. Harpenden Town Council has started work to explore the opening of a Community Banking Hub to help address the impact that a loss of banks...